Honeywell, which was a bit of a surprise entrant into the quantum computing space when it announced its efforts to build the world’s most powerful quantum computer earlier this year, today announced its newest system: the Model H1. The H1 uses trapped-ion technology and features 10 fully connected qubits that allow it to reach a quantum volume of 128 (where quantum volume (QV) is a metric of the overall compute power of a quantum computer, no matter the underlying technology). That’s higher than comparable efforts by IBM, but also well behind the QV 4,000,000 machine IonQ says it was able to achieve with 32 qubits.

The H1 will be available to enterprises through the Azure Quantum platform and the company says that it is partnering with Zapata Computing and Cambridge Quantum Computing on this project.

When it first announced its efforts, Honeywell said that its experience in building control systems allowed it to build an advanced ion trap and more uniform qubits that hence make error correction easier.

In addition to the next generation of its quantum computer, the company also today announced its overall quantum roadmap for the next ten years. The plan here is to go from 10 to 40 qubits with all-to-all connectivity as it moves toward a next generation of devices that are fault tolerant and can be deployed at a larger scale. 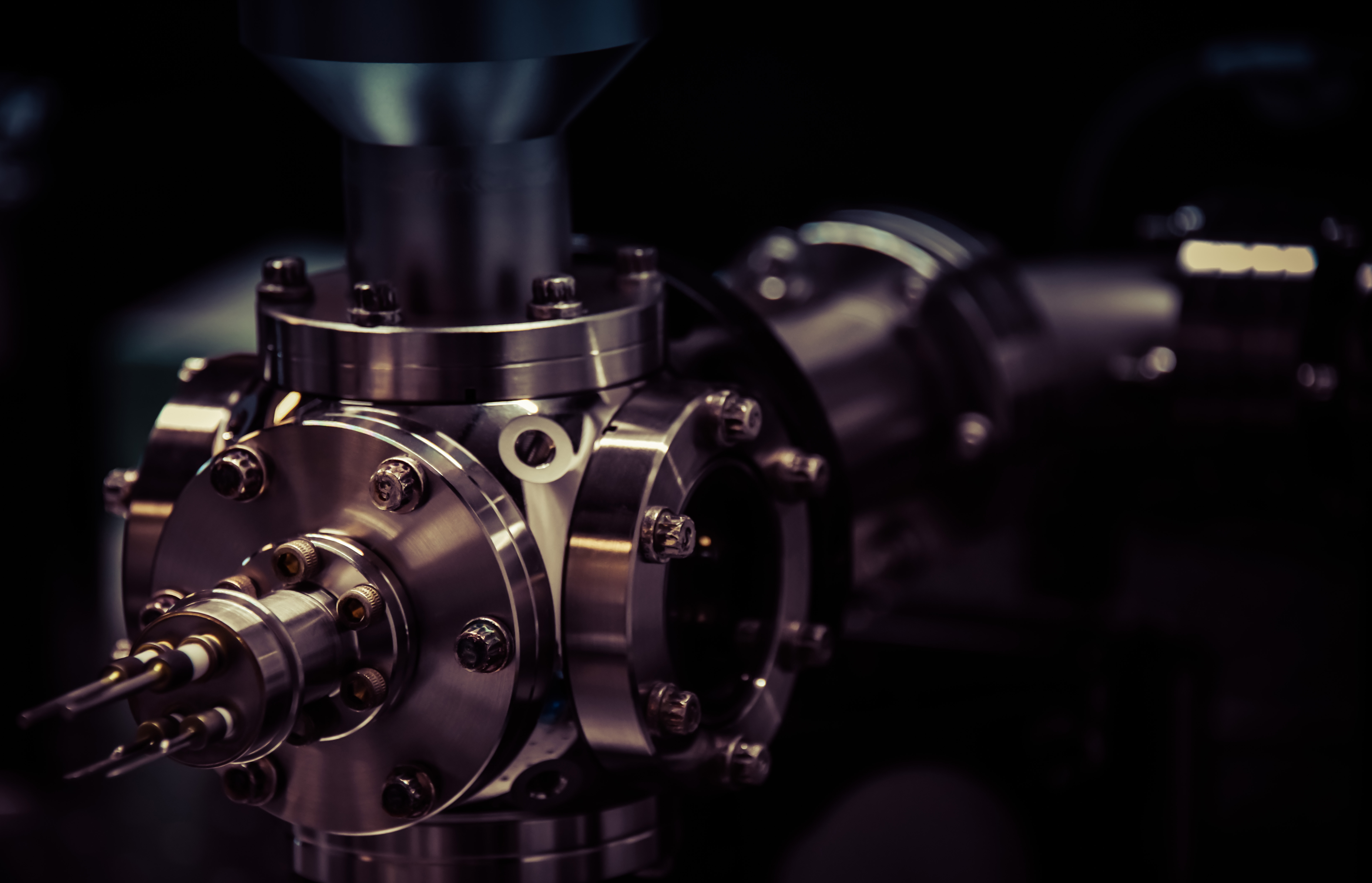